GIVE
“After four decades of music and ministry all over the world,
I feel that more than ever, people are longing for the
life-changing hope and comfort that only God can give.
I invite you to join ME...
Let’s light this world together.”

“I wanted you to know how God used you—to reach me, when no one or nothing else could.”

“Kathy...my husband told me he wanted to take his own life. Somehow, he heard you sing and it literally saved his life. I am forever grateful.”

“I thank Him for you and the pain you have suffered, all of which allows Him to speak through you. You speak to my heart like no other and I am so grateful for you.”

“Every morning I listen to you and it gets me through the day.” 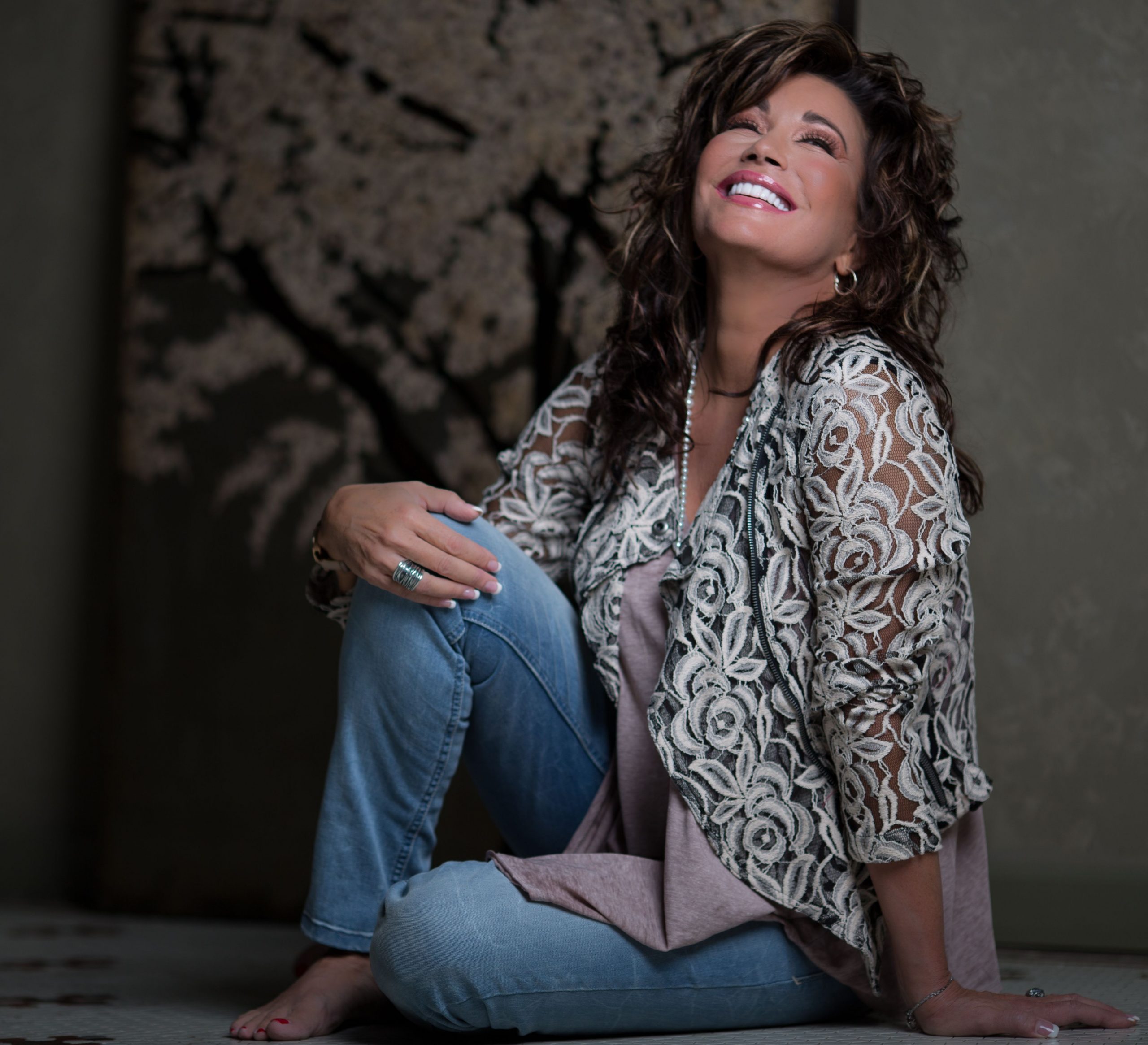 Kathy Troccoli’s numerous accolades include 24 recordings, 18 number-one radio hits, 2 Grammy nominations, 19 Dove Award nominations and 2 Dove Awards. In addition to her success in Christian music, she has made quite an impact in the mainstream arena as well, scoring a top charting hit with “ Everything Changes ” as well as a top 10 single with the iconic Beach Boys , entitled “ I Can Hear Music ”.

KT has been just as comfortable singing her heart out in a stadium alongside Billy Graham to Pope John Paul—as she is belting out a big band tune or crooning her velvet voice on a jazz standard at the iconic Metropolitan Room in New York City.

Kathy, gifted singer—is also a songwriter, speaker, author and host. From serving on the mission fields of Africa, China, India and Central America, to performing before millions—to hosting over 20 years of rejuvenating and inspiring cruises, Kathy enjoys all aspects of using her gifts to entertain as well as embolden the
spirit. 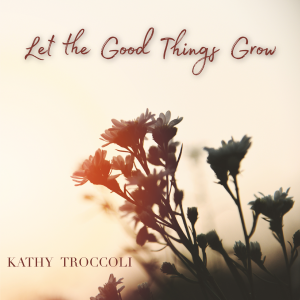